Has The Three Gorges Dam Been Deformed?

Recently, an anti-Chinese element outside China posted a satellite image of a civilian satellite on his social account, claiming that China’s Three Gorges Dam has been deformed and the embankment is just around the corner. But the irony is that not only the netizens in the country are laughed at by his rumors, but even some of his colleagues in the country can’t stand it anymore... 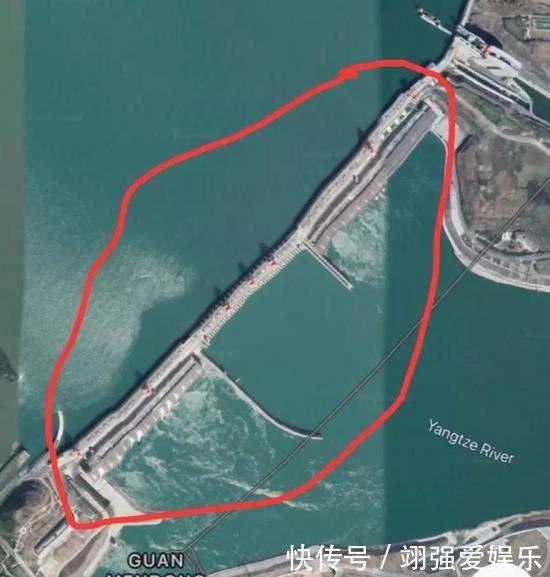 Why is there such a big deviation in the pictures of the Three Gorges Dam taken by the civilian satellites of Google Inc. and its commercial partners? According to an aerospace remote sensing expert who asked not to be named, the reason why Google Maps will occur is that the "Aerospace Technology" Maxar Technologies remote sensing satellite imagery used by Google Maps itself has "technical problems."

In this satellite image taken by Google Earth, since the Three Gorges Dam is a giant artificial building at an altitude of 185 meters, if the accuracy is not used, or the digital elevation model is not used to "correct" the remote sensing image, it appears. This distortion is not surprising.

The high score No. 6 is a low-orbit optical remote sensing satellite and the first high-resolution satellite in China for precision agricultural observation. The design life is 8 years.

At 12:13 on June 2, 2018, China successfully launched the high-scoring special high-scoring satellite No. 6 with the Long March II carrier rocket at the Jiuquan Satellite Launch Center.

On March 21, 2019, China's high-resolution Earth observation system's high-scoring satellites No. 5 and No. 6 were officially put into use.

Previous: Modern Surveying And Mapping Technology And Liangzhu Ancient City
Next: Thanks For Training From Hi-target About UAV